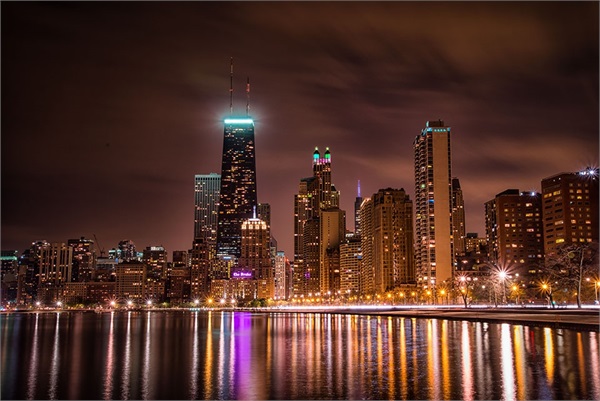 As a woman-owned Financial Planning company, I feel great solidarity with the women of The Greatest Generation. My grandmother (1915-2008) was my best friend and my biggest role model. She was a 1950s housewife. A 1950s housewife was my biggest inspiration for how to be a strong woman in a leadership role and for how to change the world. "Grandma Ruth" was one of those women "who wore the pants on the inside and the dress on the outside™". She was a doctor's wife and a mother of three. My "Grandpa Sol" was a known pediatrician in Chicago. He worked as a doctor in WW2, leaving his first born with his wife to go to War.

My Greatest Generation pediatrician grandfather was an old-fashioned doctor who saw patients in his Chicago office, his Lincolnwood, IL basement and in patients' homes. To this day, I still have Baby Boomers and their Aging Parents recognize the family name and tear up with their stories of how my grandfather saved their babies' lives or simply provided the best medical care possible.

The Greatest Generation were also The Greatest Savers. Most are immigrants who came to this country with nothing and who appreciated every penny and each dollar they accumulated. Many started great entrepreneurial ventures and jobs in public service. Numerous were Holocaust Survivors who made it to the United States and who tend to be all too aware of great injustices that can undo accumulated wealth.

As a young girl, I recall hearing my grandmother calling the stockbroker and carefully stating her name, phone number and how many shares of certain blue chip companies she wanted to buy. She controlled the investment accounts! Another one of my clients is 93-years-old. Her children recently had to take over. Until recently, I would meet with her and she could tell me the purchase price, quantities, split history, dividend histories, etc. of every security she ever bought or sold. Still another Matriarch client goes to work almost every day and runs the same family businesses that she has run since the late 1950s; she was widowed in the 1970s. One more is a well-known artist in her 90s who runs her own Foundation and is still an active artist, speaker and educator. These are amazing women in their 80s and 90s. These women control great wealth.

The Greatest Generation men and women are Pllush Capital Management clients, and they often have Family Businesses.